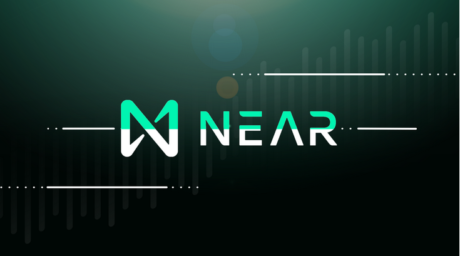 NEAR, the native token of the public proof-of-stake (PoS) blockchain Near Protocol, dumped more than 50% of its current monthly high of $3.42 that it achieved on November 6.

It seemed like a recurring theme for the digital asset which, in the middle part of the month, shed 53% of its August 20 value.

This is not surprising considering many altcoins were not spared from the lingering effects of the crypto winter that was compounded by the sudden collapse of FTX.

Although it still has ways to go, NEAR seems to be slowly getting back on track, tallying an increase of almost 8% over the last 24 hours to trade at $1.60 according to tracking from Coingecko.

Given the current market conditions, the high discount that the digital asset offers right now (its price has gone down by 55% from its monthly high) is very enticing for investors looking for viable entry point.

Near Protocol recently announced its newly forged partnership with ESG Dao, a rating protocol that measures the true impact of companies, people and societies.

Although additional details are not available at the moment, the tie-up between the two organizations is said to focus on the development of an improved ESG rating system.

We’ve teamed up with @esg_dao to empower them to build the world’s first independent open, democratic, and credibly neutral set of ESG ratings.

For its part, the blockchain network is looking at this development as a proof of its successful move towards its sustainability agenda and will definitely highlight its growing ecosystem that aims to thrive on real-world utility.

The news might have been enough to trigger an upward movement in NEAR price but it failed to push network development activity numbers up, still within the lowest monthly levels ever recorded.

This is not a good sign for the crypto asset and the blockchain as low development activity usually leads to low investor confidence.

What To Expect From NEAR In The Next Few Days

According to the forecast of Coincodex, the NEAR token will slightly increase its current spot trading price as it is predicted to hit $1.62 on December 5.

Meanwhile, on December 31, right before the year ends, the crypto asset will trade at a significantly lower value of $1.05.

One important thing to consider right now is that NEAR is within the range of its historic low which indicates that there might be a possibility for a bounce back in the coming days.

However, as some of its metrics point towards a bearish momentum, investors are strongly advised to keep an eye on the asset’s blockchain development as it could prove to be an integral factor for a bull run to happen.