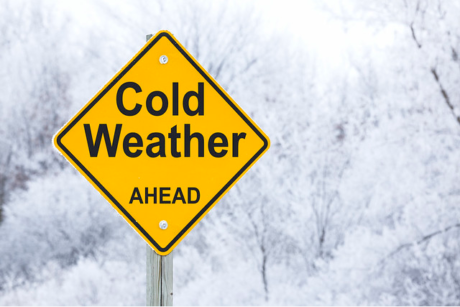 SUSHI is having a hard time gaining some ground as the market declines again. Today, SUSHI has lost more than 5% of its value, following the trend of other major cryptocurrencies such as Bitcoin and Ethereum.

Here’s a quick glance at how SUSHI is performing:

The token’s dismal showing is in contrast to some positive trends, such as rising developer engagement (as reported by Santiment) and rising whale interest (as reported by WhaleStats). Metrics and technicals, however, suggest that SUSHI may close out the year with negative numbers.

The coin has found support at $1.013 and is presently trading at $1.119. The price is at a red candle, supporting a further drop in the near future. Money Flow Index verifies the decline that has started despite RSI readings near neutral levels.

This pessimism is bolstered by the gloomy data from CryptoQuant. Exchange reserve data have grown over the past few days, despite increased development activity and whale interest being incredibly favorable indicators.

The oversold level of SUSHI’s stochastic relative strength index (RSI) may serve as a catalyst for a pullback, notwithstanding the stock’s bearish sentiment.

The Bollinger band is in a position that is close to neutral, but its moving average acts as resistance at $1.263. However, the present price action is persistently pushing the bottom half of the range, which could result in a negative outcome for the token.

Currently, the price is attempting to settle near $1.114, which could indicate that bulls and bears will remain in a prolonged deadlock. CMF data for SUSHI may suggest a turnaround.

Messari’s revealing of a major decline in SUSHI’s volatility could help investors and traders gain some momentume. Sharpe’s ratio indicates that the token’s performance indicates very low returns relative to its volatility.

The current state of the crypto may be the result of recent reports that the DEX’s finances are not in good shape, and its CEO Jared Grey is considering severe measures to remedy the situation.

With DeFiLlama observing repeated reductions in TVL for SUSHI, investors and dealers of the token may have a colder winter this year.