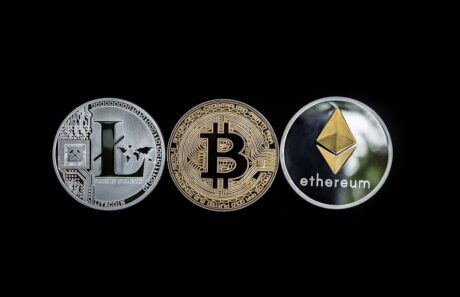 The crypto sector has been a subject of divided opinions since the inception of Bitcoin and its meteoric rise. While the assets have benefits like fast transactions and decentralization, some risks include fraud and criminal activities.

More recently, during the crypto winter of 2022, some catastrophic events led to negativity among crypto users. The collapse of FTX – one of the world’s largest exchanges, was a pivot point sending shockwaves throughout the crypto world.

Since the event, individuals and bodies have called for crypto regulation. Some individuals now prefer to hold their tokens in personal wallets than leave them in the custody of an exchange. All crypto organizations are under scrutiny, with most governments determined to protect their citizens from fraud at all costs.

Binance, the world’s largest crypto exchange by trading volume; is now facing a possible money laundering investigation. The case has been ongoing since 2018 and has gained popularity in light of recent happenings. Reuters has alleged that Binance was employing different tactics to keep information away from public knowledge.

There have been divided opinions on how far the regulations can go. The prolonged case between Ripple Labs and the Security and Exchange Commission has led to fears for a possibly bleak future for crypto.

Binance, in a series of tweets, denied any wrongdoing citing it as an attack on their law enforcement team. According to the statement posted on Twitter, Binance made it clear that they have top-notch cyber investigators on their books. Also, the company said that it always cooperates during investigations.

Binance also went further to share its activities in combating ransomware and hacking cases with training organized in different locations. CEO of Binance Changpeng Zhao had tweeted earlier this year on this issue. According to Zhao, the article by Reuters on money laundering is a waste of time.

He also labelled the story as fiction and stated that everyone makes mistakes, but the Reuters story was imbalanced.

Binance Drums Up Praise For Followers

Binance – the world’s largest crypto exchange, had taken to Twitter to celebrate having ten million followers on the Twitter app.

The world’s largest exchange also launched a challenge to reward followers. According to the tweet, all they need to win is to collect three of Binance’s #Binance10M badges and win a share of 10 million Satoshi.

Binance continues to call for calm in the face of Reuter’s allegations. Changpeng Zhao – Binance CEO, has dismissed the reports as FUD.

Replying to a tweet that the latest allegations seem sponsored, the CEO stated that FUD, although annoying, encourages growth. Also, he believes such reports will unite Binance supporters as they come together to align.