Bitcoin Price Prediction: Why BTC Could Still Tumble Below $16K 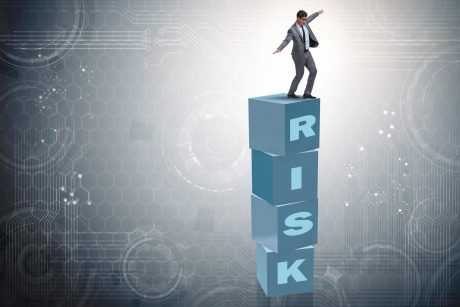 Bitcoin price failed to clear $18,000 and corrected lower. BTC is signaling bearish signs and might even start a fresh decline in the coming sessions.

Bitcoin started a downward move and traded below the $17,600 support.
The price is trading below $17,500 and the 100 hourly simple moving average.
There was a break below a major bullish trend line with support near $17,620 on the hourly chart of the BTC/USD pair (data feed from Kraken).
The pair could continue to move lower unless it reclaims the 100 hourly SMA.

Bitcoin price attempted an upside break above the $18,400 zone resistance zone. BTC failed to stay above the $18,000 pivot level and reacted the downside.

Besides, there was a break below a major bullish trend line with support near $17,620 on the hourly chart of the BTC/USD pair. Bitcoin price is now below $17,500 and the 100 hourly simple moving average.

The next major support is near the $17,000 zone. A downside break below the $17,000 support might call more losses. In the stated case, the price could decline towards the $16,500 support in the near term. Any more losses might stage a larger decline below the $16,000 level in the coming days.

Hourly MACD – The MACD is now gaining pace in the bearish zone.

Hourly RSI (Relative Strength Index) – The RSI for BTC/USD is now below the 50 level.