MATIC Rising: Why Investors Are Upbeat On This Crypto For 2023 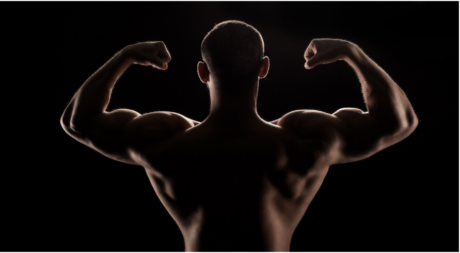 The year 2023 looks promising for MATIC. At least, with the way Polygon’s development team are performing, the crypto looks poised for a better year ahead.

Polygon, a Layer 2 scaling solution, has recently rolled out zkEVM public testnet (second version) in preparation for the launch of the blockchain’s mainnet.

In addition, the ecosystem has also launched two NFTs.

The developments happening for Polygon (MATIC) sets the stage for the blockchain platform to eclipse performance and soar in 2023.

Crypto expert and analyst Ali Martinez nods to this forecast based on a chart that shows how MATIC can skyrocket to the $0.86 level with a bullish confirmation.

According to his recent tweet, he spotted two buy signals on the chart which include nine red candles which is followed by a green number 13.

In the event that these signals are confirmed, MATIC price could shoot to $0.86 or even more.

These positive signals for the crypto are said to have been reinforced further when a Coinbase brokerage service provided support for the staking of Polygon, Ethereum, and NEAR platforms.

With the launch of the second zkEVM public testnet, the first one released sometime in October, it has now seen immense growth with over 10,509 wallet addresses and 21,968 total transactions processed on the network as of December 20.

Additionally, following the roll-out of the first and second versions of the zkEVM, a total of 14,940 zk-proofs have been created with more than 2,000 contracts deployed in that period.

A number of upgrades were also carried out that can enable validation of multiple transactions.

With that being said, more zk-proofs can now be processed speedily at very low gas or transaction fees, as well as accelerated throughput.

Will Majority Of Crypto Gain By 2023?

With the unveiling of Magic Eden’s Polygon Launchpad on December 15, Polygon Studies has also made an announcement regarding their first NFT drops on Solana marketplace.

On the contrary, Altcoin Sherpa, a crypto expert and analyst, says that MATIC alongside SOL and BTC are bound to double in price in 2023.

In a recent tweet, Sherpa shared top his 187,800 followers that the crypto turmoil would most likely be over as the year ends and by December 2023, most cryptocurrencies are looking to gain by 100%, with MATIC looking optimistic with the huge partnership deals going on.