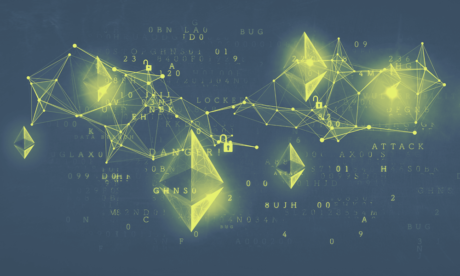 Over the last week, liquid staking cryptocurrencies have been seeing a significant upside. All of these tokens have successfully moved into the green territory, recording double-digit gains for their holders. Although these digital assets seem to be following the general crypto market uptrend, there is another factor pushing up their prices.

Why Are Liquid Staking Crypto On The Rise?

Liquid staking cryptocurrencies have been receiving more attention ever since the announcement that the Ethereum “Shanghai” upgrade is likely to take place in March 2023. This upgrade is important for the network because it will mean that staked ETH will finally be withdrawable.

Anticipation around this upgrade is already on the rise and liquid staking tokens are enjoying a good portion of this attention. Their popularity comes from the fact that they allow stakers to earn a yield on staked ETH even though they can’t withdraw their ETH. It also makes it possible for stakers to have tokens on hand which they can deploy on other protocols to further participate in the ecosystem.

Liquid staking protocols reward stakers with ETH-pegged tokens such as stETH and ankrETH and make it possible for ETH users to stake without having to become validators themselves. But instead of having to rely on centralized exchanges to do this, as was previously the case, these DeFi protocols are decentralized.

The largest liquid staking protocol in the space now is currently Lido Finance. It accounts for around 30% of the total 15 million staked ETH, making it an important contender in the space. Its native LDO token has a market cap of $1.6 billion and its price is up 57% in the last 7 days.

Next in line is Frax Share whose price is up 21% in the last week. The digital asset’s market cap is almost $403 million, rewarding users with frxETH for their staked ETH at an 8% APR. This is the highest APR of any liquid staking protocol.

Rocket Pool takes third place with a market cap above $260 million and is up 18% in the 7-day period. But in terms of ETH deposited, it is one of the highest, accounting for around 6.5% of the total market share.