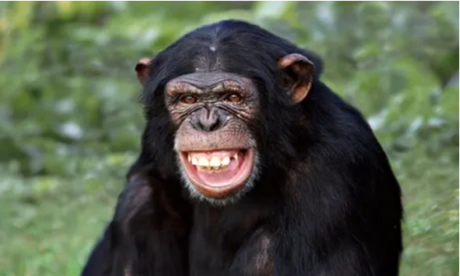 Investors and traders of ApeCoin (APE) have been seeing some big gains since the start of 2023. With the crypto market experiencing a surge in prices, ApeCoin has been riding the bullish wave upwards showing gains on almost all timeframes.

According to DappRadar, the two collections are first and second in terms of trade volume in the past month. However, with the recent Yuga Labs situation, will APE remain profitable to investors?

Yuga Labs Lawsuit And How It May Affect ApeCoin

Recent information about the lawsuit filed against Yuga Labs can affect APE’s ability to continue its bullishness.

According to news, a federal judge ruled that Greg Solano and Wylie Aronow, the co-founders of Yuga Labs which created BAYC and MAYC, must face deposition in the most recent escalation between the company and Ryder Ripps who launched a counterclaim along with co-defendant Jeremy Cahen.

The saga started back in June of 2022 when Yuga Labs filed a lawsuit against the artist, claiming that Ripps was scamming buyers of BAYC with supposed intentions of harming the company. Ryder has been a vocal critic of the Yuga Labs and BAYC, going as far as calling the community a brainwashed cult.

“bayc is not a brainwashed cult”

One of the counterclaims was the alleged Neo-Nazi origins, an accusation that was denied by Yuga in June last year. However, Ripps and Co. will now have a chance to question the two co-founders in detail under the threat of perjury which may or may not fall in favor of Yuga Labs, affecting the company and APE in its astronomical rise.

Will ApeCoin Continue APE’ing Around?

As of writing, the token has been rejected on the $5 resistance range and has since started its downwards momentum. This might only be a short correction as APE rode the bullishness as the major cryptocurrencies rallied as well.

However, as the Yuga Labs’ co-founders are subject to deposition, the sway of investor sentiment on APE might swing to the bears. Investors and traders must keep tabs of the sworn statement against the company co-founders as the results of this will impact the firm and its NFTs and token.

Short-term, the bears might win as the correction phase is in full swing. Investors and traders will find support at $4.2 which should sustain a further retesting of the resistance at $5. But for now, investors should HODL as we await the results of the proceedings against Yuga Labs.

-Featured image from The Guardian